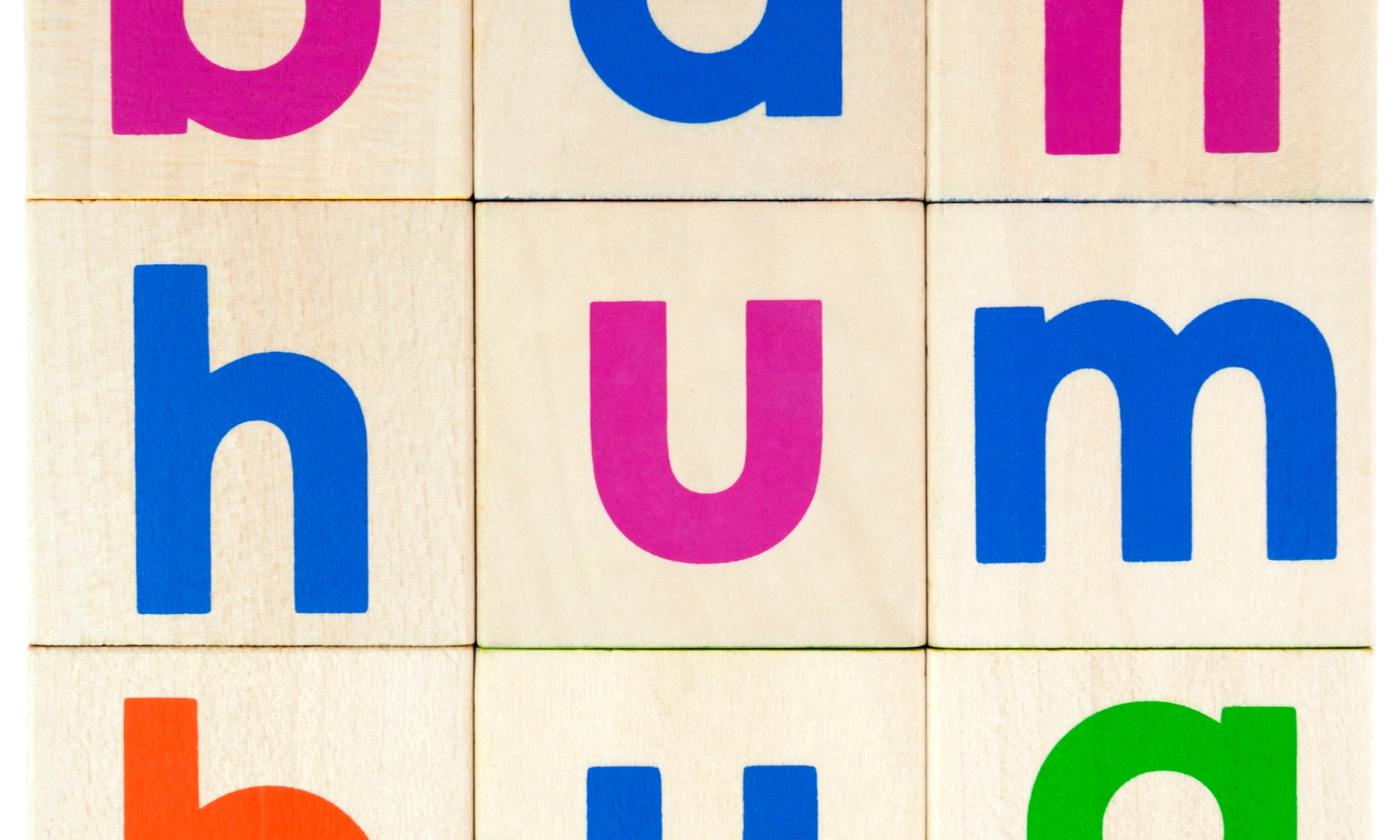 I call to thee all Scrooges, all Grinches and misanthropes.  All cranks, all hermits, and cynics. Come hither and rest your weary souls and enjoy some peace and refuge from the hell they call… Christmas.

In all honesty though, I don’t actually HATE Christmas.It’s a good excuse to see friends and family that you simply can’t get to during the year. I like mince pies, Christmas Cake and Plum pudding and all the other delicious goodies that are around during this time. Even the whole gift giving thing doesn’t phase me. In fact it’s my favourite part. Making my friends and family smile is one of my greatest pleasures, throughout the year, not just at Christmas. If it were allowed to remain as just this I would have no problem with the whole institution of it. Indeed I would embrace it. But it doesn’t, and so I can’t.

How many, like me have felt trapped in Holiday Hell? There is little escape from the frivolity that surrounds us. We are obliged to socialise and engage in small talk with people we would normally avoid. We are forced to endure listening to some of the most annoying songs ever recorded on a constant loop from about October. If we raise any objection to any of it, we are condemned as a spoil sport, a ‘Scrooge’, a ‘Grinch’ and generally made to feel like there’s something wrong with us if the mere thought of a twinkle light doesn’t send us into a semi-orgasmic stupor.

This time of year gets hijacked by the “Christmas zealots”. We all know these people. Extroverts for the most part, they are the ones for whom the phrase “too much Christmas” simply doesn’t exist. They decorate, and bake and generally do Christmas with the fervor of one of Santa’s elves who has had one too many candy canes. Don’t get me wrong a little bit of tinsel around the place never hurt anyone, and I won’t turn down a bit of the old Lions Christmas Cake, but it rarely ends there. For the rest of us, especially those of us of a more introverted bent the constant stream of social obligations, and the need to be ‘up’ and ‘jolly’ is frankly exhausting.

Many people have got through the year by the skin of their teeth, having got through the various trials and crises that life throws at people, or just coping with the business of living day to day, the last thing they need is some well meaning dolt grinning at them, shoving a Santa hat on their head and insisting that they join in on a round of “Jingle Bells”. “No,” is rarely taken as an acceptable answer at Christmas time. So, if you want any friends left after New Years (don’t get me started on THAT little scam),you suck it up, paste on a fake smile and plough through, as a little bit of you dies inside.

If you are reading this, and don’t understand, because for you Christmas is special and magical and quite simply the best time you ever had; let me say I’m thrilled for you. Enjoy yourself! Just don’t make it compulsory for me to join in.